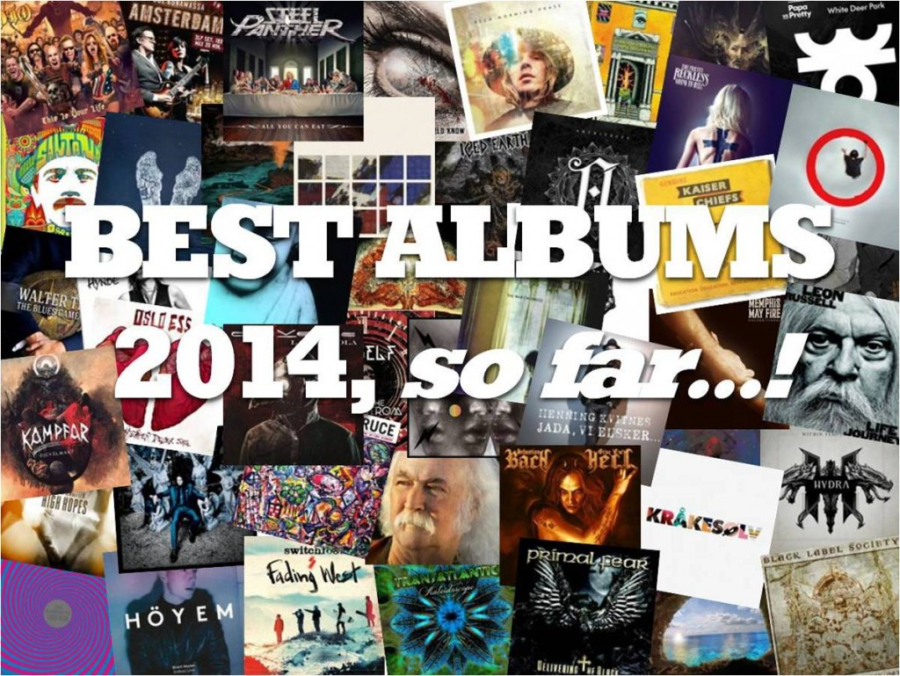 2014 gone be a fantastic music year. One of the best during the 21st century….so far!

So far this year it`s have been released many great albums already! Check out the best so far ( click here > )

What do you thing about the great norwegian rock artist Sivert Höyem`s singel «Handsome Savior»:

The singel is from his new album «Endless Love» released 10th of March this year.

Check out the best albums who have been confirmed ( click here > )

It`s also rumors about following bands to release a new album. To be announced (TBA) later this year:

Give your comments below!

NB! Do you do you miss any of your favorite albums at the Best Album release 2014 > so far? No prob.! Send us by e-mail (rockman@rockman.no) album title and artist name. We will then add this album(s) to the list continuously.