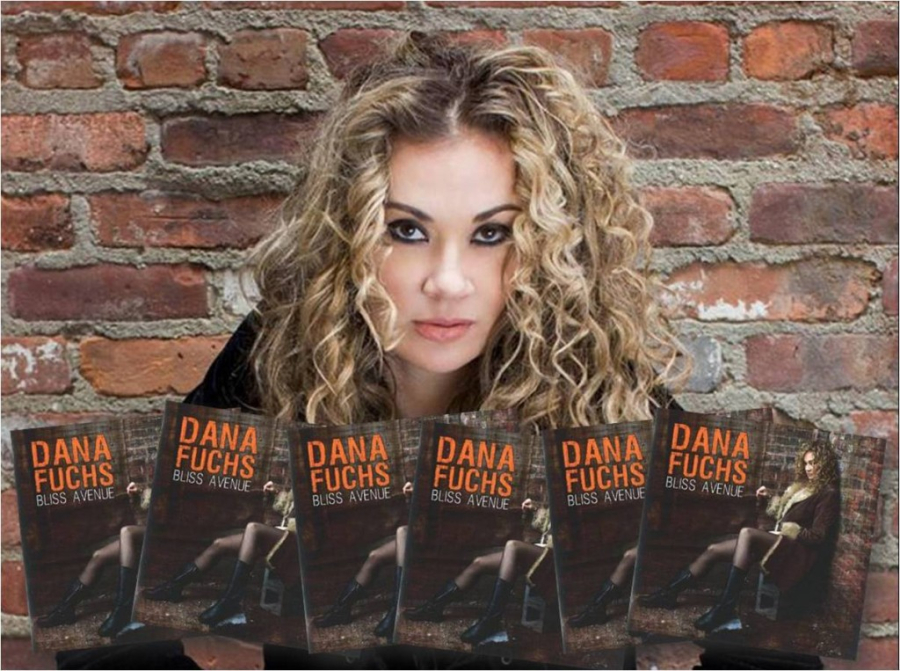 Try to be one of six lucky music lovers who can win a signed copy of the amazing Dana Fuchs new studio album «Bliss Avenue»!

Dana Fuchs «Bliss Avenue» are nominated by music lovers from all over the world to the most important vote – BEST ALBUMS 2013.

Vote for best album before deadline!