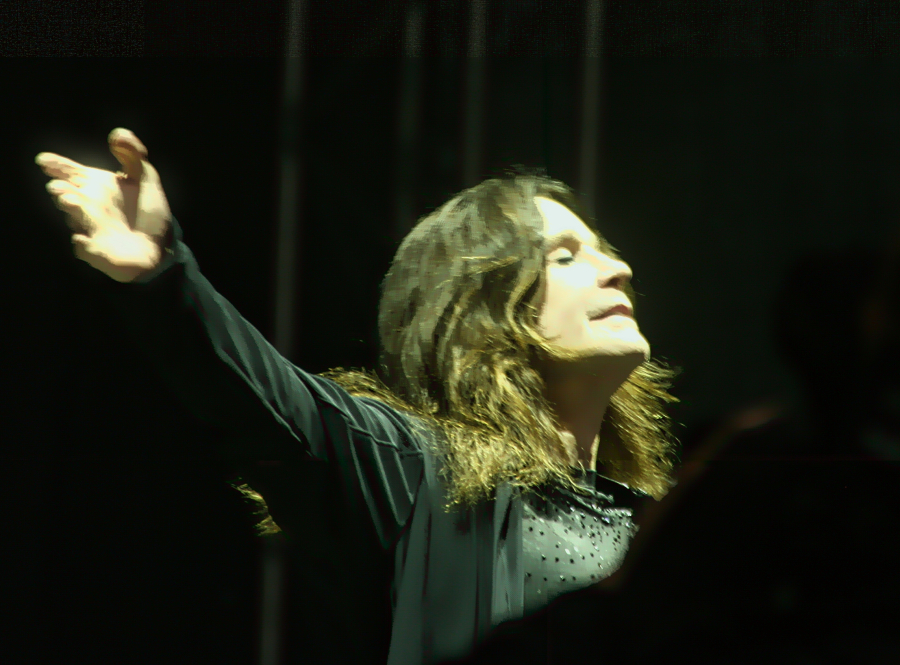 “I think it’s brilliant that they’ve got the bridge in their name. It’s lovely for them. They deserve it. They really, really do deserve it because I was just so pissed off at the Grammys this year because they gave them a Lifetime Achievement award, but wouldn’t give it to them on the TV show that we all know as The Grammy Awards»

«They did it at a separate ceremony which goes out on another network later on. I wouldn’t let Ozzy go because I just thought it was shocking what they did to them. Listen, there were artists there that got awards that deserved it too. But I just thought because Sabbath’s catalogue still sells and their last record that was out 6 years ago was no.1 in many countries worldwide, so while the other artists they were honouring had great careers and deserved to be honoured, they still didn’t have the careers that Sabbath had».

«So not to put them on the proper TV show, it was like, ‘How dare you? I was so angry. I just thought. Fuck you. I am not going to give you the honour of having Ozzy at your shitty ceremony«.

Related Topics:Black SabbathOsbourneOzzySharron
Up Next