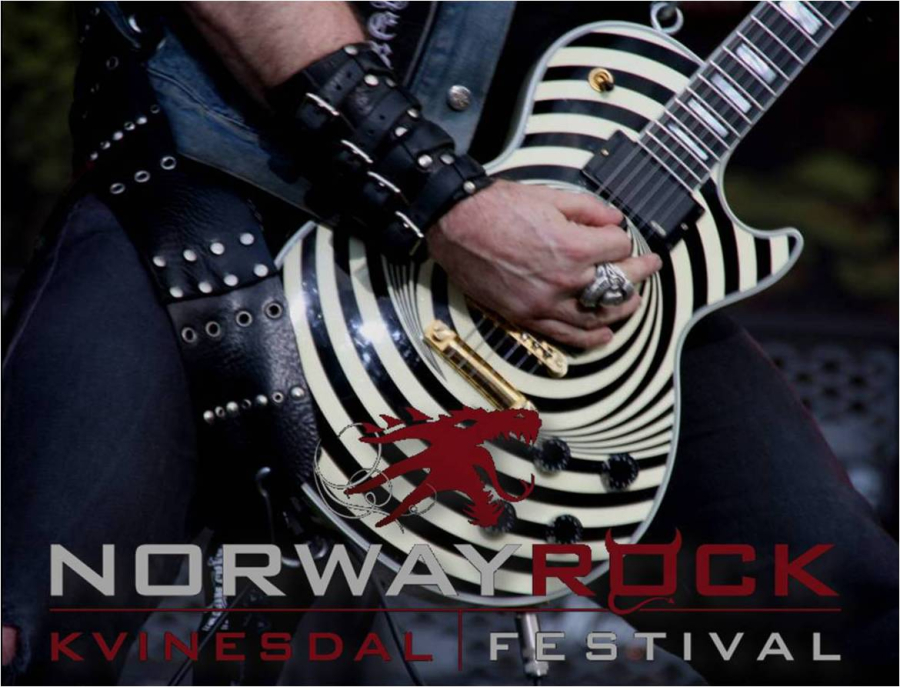 During the period 2006 to 2011, the festival has hosted many of the biggest rock artists from around the world!

What are your favorite artists who has performed at Norway Rock Festival so far?

To check out all the great artists who have performed at the festival and to give your vote: Click here >

Important! Spread the joy of rock music by share link to this poll and to Invite ALL your friends to join! Rock On! \../