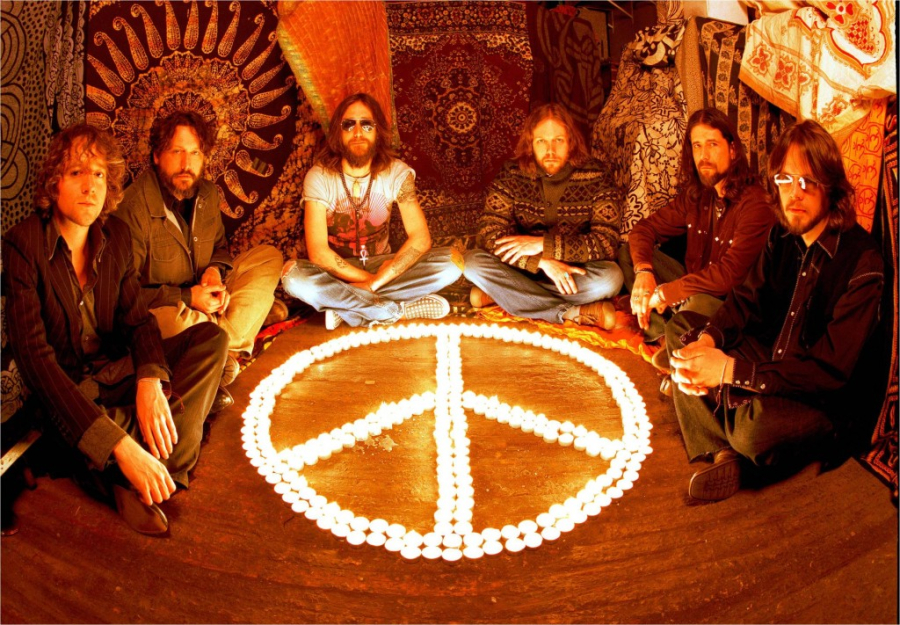 «It is with great disappointment and regret that after having the privilege of writing and performing the music of The Black Crowes over the last 24 years, I find myself in the position of saying that the band has broken up. I hold my time with the Black Crowes with the utmost respect and sincerest appreciation. It is a huge swath of my life’s body of work. I couldn’t be more proud of what we accomplished and deeply moved by the relationships people created and maintained with my music. That alone is the greatest honor of being a musician.

I love my brother and respect his talent but his present demand that I must give up my equal share of the band and that our drummer for 28 years and original partner, Steve Gorman, relinquish 100% of his share, reducing him to a salaried employee, is not something I could agree to,» Robinson continued, referencing his brother, Crowes frontman and co-founder Chris Robinson. «There are so many people who have helped and supported us along the way. I want to give a heartfelt thank you to all of our fans, our friends behind the scenes, and to everyone who was a part of The Black Crowes.» – Rich Robinson