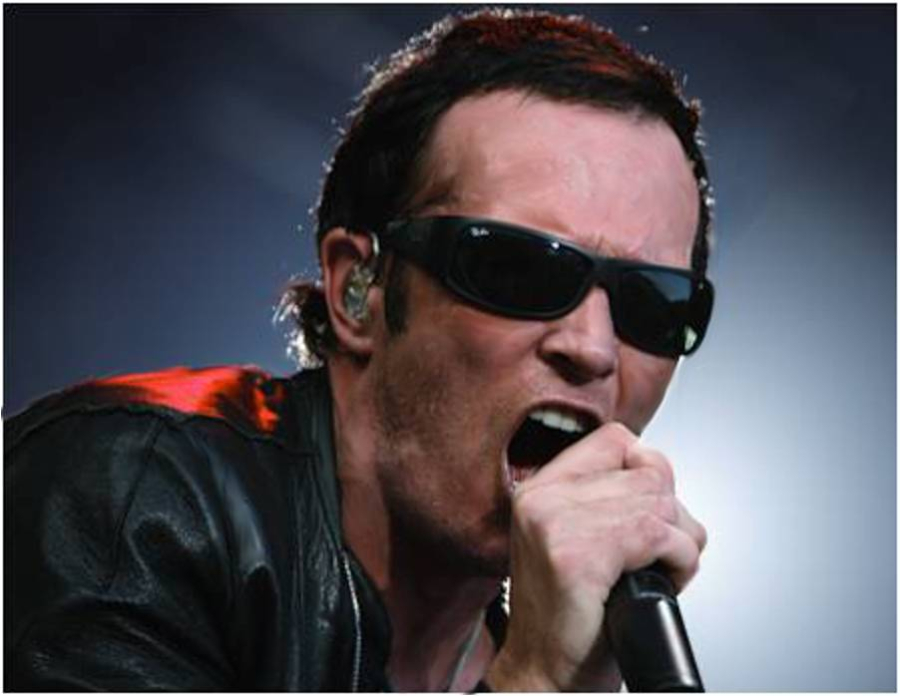 Her er brevet i sin helhet:

– December 3rd, 2015 is not the day Scott Weiland died. It is the official day the public will use to mourn him, and it was the last day he could be propped up in front of a microphone for the financial benefit or enjoyment of others. The outpouring of condolences and prayers offered to our children, Noah and Lucy, has been overwhelming, appreciated and even comforting. But the truth is, like so many other kids, they lost their father years ago. What they truly lost on December 3rd was hope.

We don’t want to downplay Scott’s amazing talent, presence or his ability to light up any stage with brilliant electricity. So many people have been gracious enough to praise his gift. The music is here to stay. But at some point, someone needs to step up and point out that yes, this will happen again – because as a society we almost encourage it. We read awful show reviews, watch videos of artists falling down, unable to recall their lyrics streaming on a teleprompter just a few feet away. And then we click «add to cart» because what actually belongs in a hospital is now considered art.

Many of these artists have children. Children with tears in their eyes, experiencing panic because their cries go unheard. You might ask, «How were we to know? We read that he loved spending time with his children and that he’d been drug-free for years!» In reality, what you didn’t want to acknowledge was a paranoid man who couldn’t remember his own lyrics and who was only photographed with his children a handful of times in 15 years of fatherhood. I’ve always wanted to share more than anyone was comfortable with. When writing a book years ago, it pained me to sometimes gloss over so much grief and struggle, but I did what I thought was best for Noah and Lucy. I knew they would one day see and feel everything that I’d been trying to shield them from, and that they’d eventually be brave enough to say, «That mess was our father. We loved him, but a deep-rooted mix of love and disappointment made up the majority of our relationship with him.»

Even after Scott and I split up, I spent countless hours trying to calm his paranoid fits, pushing him into the shower and filling him with coffee, just so that I could drop him into the audience at Noah’s talent show, or Lucy’s musical. Those short encounters were my attempts at giving the kids a feeling of normalcy with their dad. But anything longer would often turn into something scary and uncomfortable for them. Spending so many years immersed in Scott’s multiple illnesses led to my own depression; at one point, I was misdiagnosed as bipolar. I feared the same would happen to the children. There were times that Child Protective Services did not allow him to to be alone with them.

When Scott did move on to another relationship, I hoped it would inspire him to grow. I had often encouraged him to date a «normal» girl, a woman who was also a mother, someone who had the energy that I no longer had to love him. Instead, when he remarried, the children were replaced. They were not invited to his wedding; child support checks often never arrived. Our once sweet Catholic boy refused to watch the kids participate in Christmas Eve plays because he was now an atheist. They have never set foot into his house, and they can’t remember the last time they saw him on a Father’s Day. I don’t share this with you to cast judgment, I do so because you most likely know at least one child in the same shoes. If you do, please acknowledge them and their experience. Offer to accompany them to the father-daughter dance, or teach them to throw a football. Even the bravest girl or boy will refrain from asking for something like that; they may be ashamed, or not want to inconvenience you. Just offer – or even insist if you have to.

This is the final step in our long goodbye to Scott. Even though I felt we had no other choice, maybe we never should have let him go. Or maybe these last few years of separation were his parting gift to us – the only way he could think to soften what he knew would one day crush us deep into our souls. Over the last few years, I could hear his sadness and confusion when he’d call me late into the night, often crying about his inability to separate himself from negative people and bad choices. I won’t say he can rest now, or that he’s in a better place. He belongs with his children barbecuing in the backyard and waiting for a Notre Dame game to come on. We are angry and sad about this loss, but we are most devastated that he chose to give up.

Noah and Lucy never sought perfection from their dad. They just kept hoping for a little effort. If you’re a parent not giving your best effort, all anyone asks is that you try just a little harder and don’t give up. Progress, not perfection, is what your children are praying for. Our hope for Scott has died, but there is still hope for others. Let’s choose to make this the first time we don’t glorify this tragedy with talk of rock and roll and the demons that, by the way, don’t have to come with it. Skip the depressing T-shirt with 1967-2015 on it – use the money to take a kid to a ballgame or out for ice cream. #RMROCK