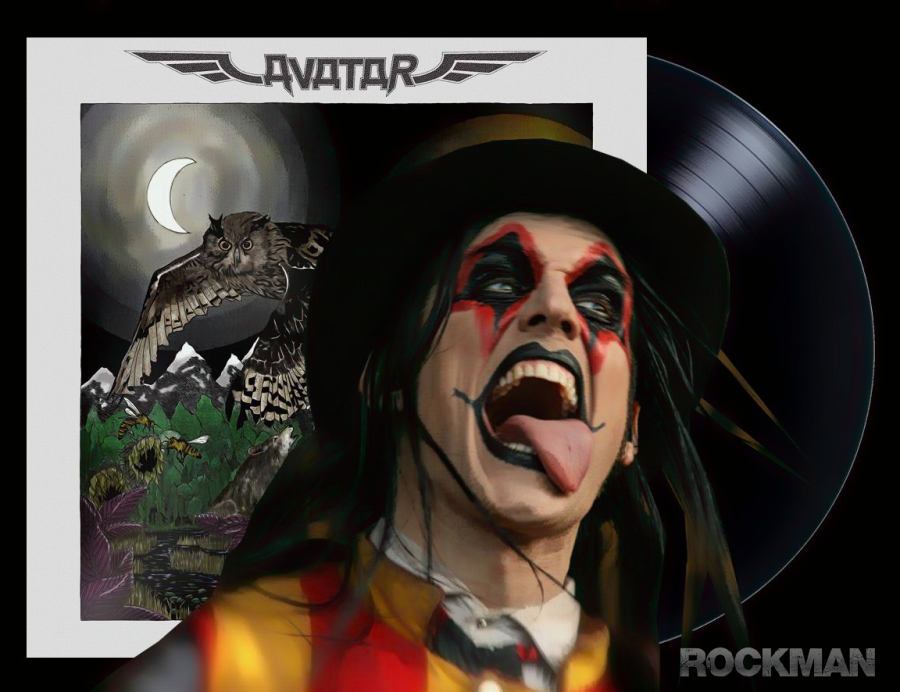 This year’s most important poll has started

2016 has been a fantastic year for all who love cool music. We are talking of course about rock music in a broad sense. Rockmusic is stronger than ever and is currently experiencing an explosive positive development. It`s packed on almost every concert venues and stadium concerts all over the world.

It`s also enormous positive to note that many new exciting «up and coming» artists and bands with a joyful sensational quality. The swedish metal band Avatar is one of this. During last year Norway Rock Festival they really blow your mind out and was voted by the audience as the best gig at the festival. Avatar is undoubtedly one of the strong bands for the future of metal. Their intence and theatrical liveshow led by the charismatic great frontman and vocalist John Echerström is fantastic.

Here you can listen to all the nominees songs:

Push here to follow this playlist on your Spotify

Give your vote and win «buckets» with cool prizes!

Everyone who participates in the vote is automatically also in the draw of lots of cool prizes.

PS! If you already have give your votes and followed up according to information on participation in the competition, then you are automatically already in the draw for this and all the other remaining prizes that we continuously come will reveal «little by little».

Currently we have also released these cool premium prizes:

NB! If you do not see the vote below, try to refresh the website.

Follow and «like» our facebook ( here ) and be the first to get updated information about the poll results regards to your favorite artists + opportunities to win exciting prizes. Everyone who participates in the vote + follow our facebook is automatically also in the draw of lots of juicy prizes. What these premiums prizes are we continuously ahead reveals «little by little». (see information above for some of this great prizes).

PS! Share this vote from Rockman facebook page to engage all your friends, it can pay off 🙂

U2 bekrefter The Joshua Tree Europaturnè 2017