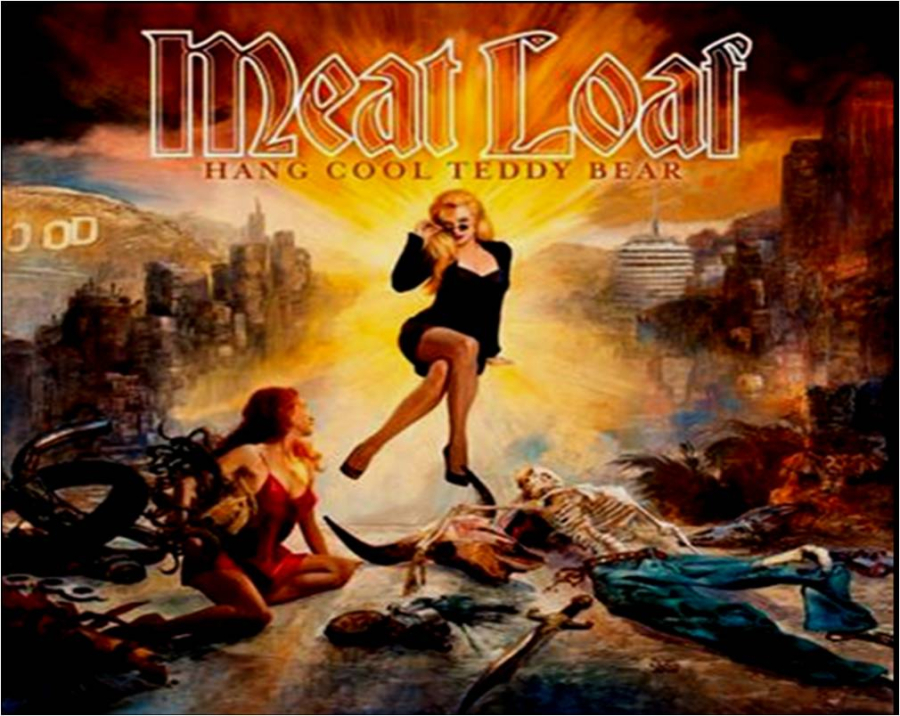 One of the rock history`s greates icons, Meat Loaf, is launching his 11 studio record «Hang Cool, Teddy Bear IV» April 19th 2010. The record contains 13 enormous powerful songs and Meat (62) appears actually on this album as energetic, exciting and innovative as he created his breakthrough album and one of the all time greatest rock album «Bat Out Of Hell» in 1977.

Meat Loaf is known for his concept records and rock operas where he experiment with various genres. The record «Hang Cool, Teddy Bear IV» is his 3 studio record whitout his longtime partner, record producer, songwriter and composer Jim Steinmann. The last album without Steinmann was the record «Couldn`t Have Said It Better» which was published in 2003, also a very strong album. In my mind, this album has not been given the rightful attention from the press and music journalists. You should check this record out, and you will be very positive surprised.

Meat: «Brian May have been a friend of mine since 80`s»

This new record is extremely rhytmic and has a powerful sound that already at the first song, «Peace On Earth», begins with a bomb attack created by the musical symphony orchestra led by Dave Campell. Since there, this concept record follows up by unique, strong and independent songs: «Living On The Outside», «Los Angeloser» (also the first singel which will be released April 1th 2010), «If I Can`t Have You», «Love Is Not Real/Next Time You Stab Me In The Back», «Like Rose», «Song Of Madness», «Did You Ever Love Somebody», «California Isn`t Big Enough (Hey There Girl)», «Running Away From Me», «Lets Be In Love», «If It Rains» and «Elvis In Vegas».

All this songs has a red line that creates a comprehensive and extremely strong concept record and Meat Loaf push on this record the classic rock all the way up to the limit of Heavy Metal through several songs that almost can be called a kind of «Meatallica» pleasure.

Meat: «Yes, I`m pushing to the level of Heavy Metal!»

Share your experience about the music of Meat Loaf!

Become a part of the rock gang! 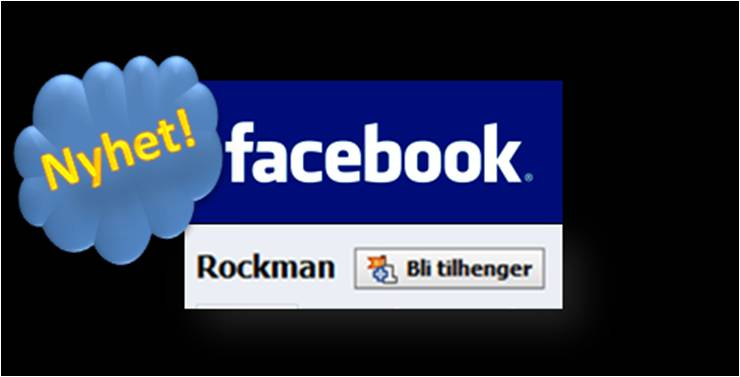 As a friend you`ll also including access to great photos of artists, news and participate in contests every month to win great rock prizes like signed albums, concert tickets etc.

Enjoy and Rock On!